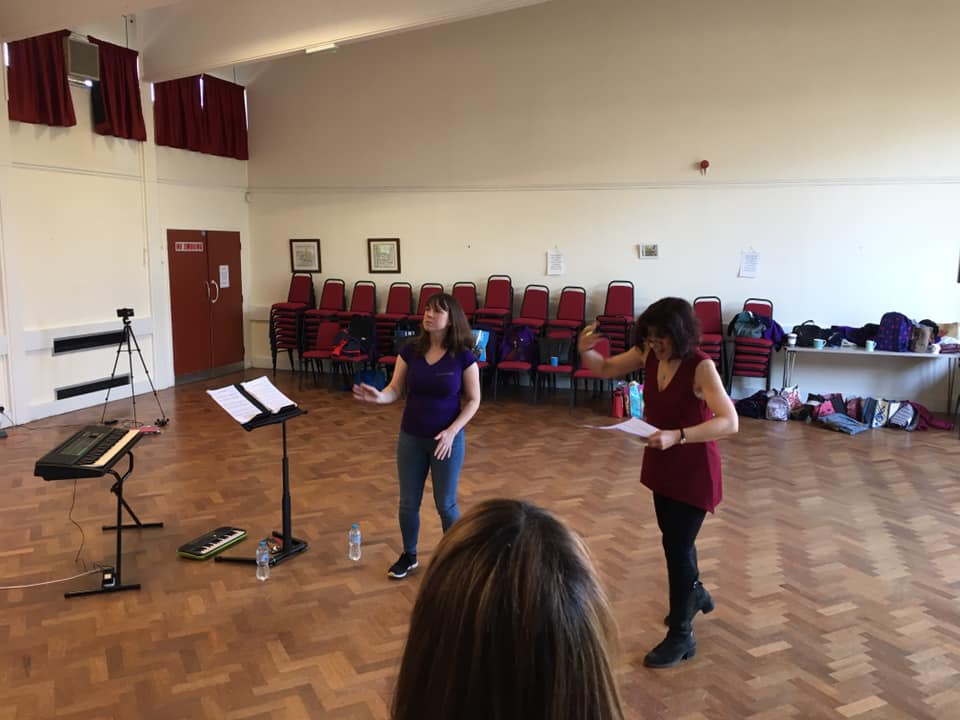 Avon Harmony A Cappella is preparing for LABBS Convention in October 2019 in earnest. This year the two songs were decided at the turn of the year. We began learning them as soon as we finished our January Love to Sing Course where we gained several new singers in our ranks. We were making great progress and sung out our ballad just four weeks after first picking up the music, but we wanted more and the delight is in the detail and unconscious competence that comes as the songs mature over a few months

On April 13th & 14th, we booked out a weekend and invited the inspiration Helen Lappert of Amersham A Cappella. It was the first time Helen has worked with both Mary our MD and AH, but we knew we were in for a treat as she coaches some of the best choirs and choruses in the UK, as well as being invited to Europe to coach.

Helen started us up warming up our minds and voices, and we picked up some new exercises including the bellows that will remain in our chorus toolkit to come. Our two new songs were shown and there we began. Section by section, we worked our way through. The team of Helen and Mary guided us through how we can adjust to make our voices sound better, how to make the songs flow, correct issues and getting in deep and personal with our interpretation to get us making much more than just a "rendition" of our favourite music.

We had a social on the Saturday night that involved plenty of food, a carvery, and a few drinks. There were a few laughs to be had as we all got to know each other a bit better. 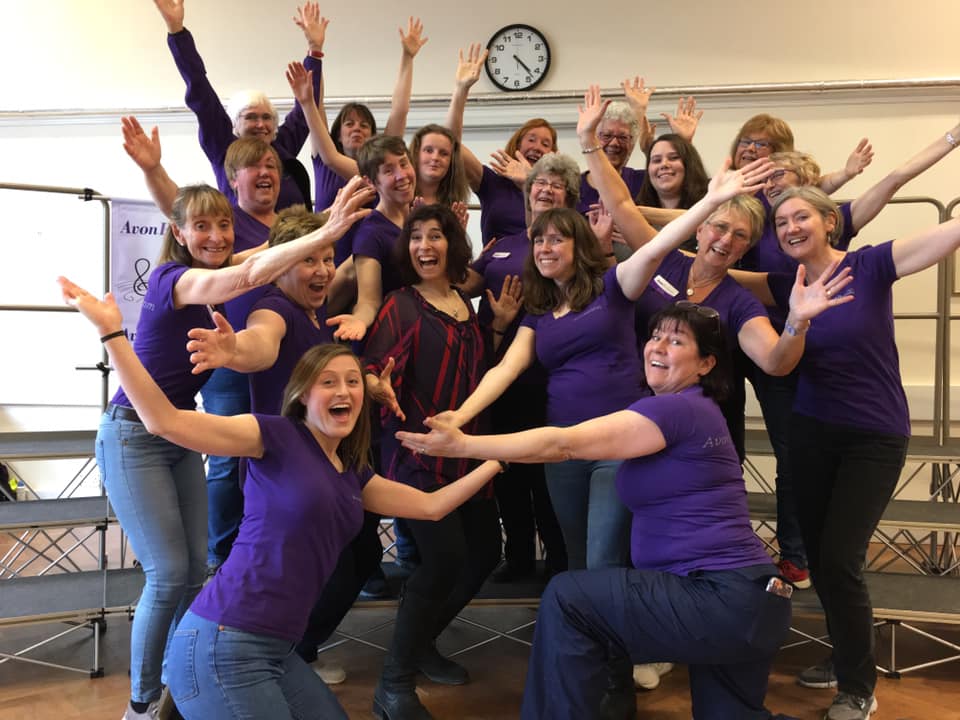 At the end of two long nearly seven-hour days, we were sounding more together than we had ever before with Helen's valuable help. The half chorus singing to each other our ballad at the end of the sessions was a magical moment. If we can do it with just eleven than we know we can do it in the comfort of our twenty-nine strong chorus. And although not all singers could make it for the rehearsal weekend and some only part of the time, they could catch up watching the secret rehearsal videos and reading the notes, so everyone is a winner.

Watch out LABBS in October! Avon Harmony is a'comin'.

Mary (MD)
PS Never too late to join us on.
PPS Helen will be back in September.